The Rugby Championship Round #4: Preview

The 2017 Rugby Championship has entered the halfway point, with three rounds remaining to decide a champion. Round four sees New Zealand host South Africa from QBE Stadium in Albany while Argentina take on Australia in Canberra in what will be the first meeting between each of the four sides this year.

With both sides unbeaten so far in the competition (South Africa’s unbeaten run includes a draw against Australia) the winner of Saturday’s clash will go a long way to claiming the title. Despite not having been at their dominant best over the first half of the competition, the All Blacks have still recorded two bonus points from their three victories and hold a three-point buffer over the Springboks on the Rugby Championship ladder. Steve Hansen’s men were made to work hard for a victory over the much improved Jaguares in New Plymouth last weekend, but like their victory against Australia in round two, the All Blacks produced their best rugby when it counted.

After starting the competition with two victories over Argentina, the Springboks showed tremendous resolve to come back from a 10 point deficit during the second half to record a draw with the Wallabies in Perth. However, an away fixture against New Zealand is a difficult proposition for the resurgent Springbok and will go a long way to telling whether their 2017 performances are a new dawn under Alistair Coetzee. Flyhalf Elton Jantjies has opened up a 10 point gap over All Blacks counterpart Beauden Barrett at the top of the point scoring leader board and has yet to miss a conversion from 10 attempts.

In the previous encounter between the two sides, New Zealand recorded their largest win over the Springboks, with a 57-15 victory in Durban. The All Blacks blew their counterparts off the park in the second half on the way to the 42-point victory and will look to replicate that form this week. 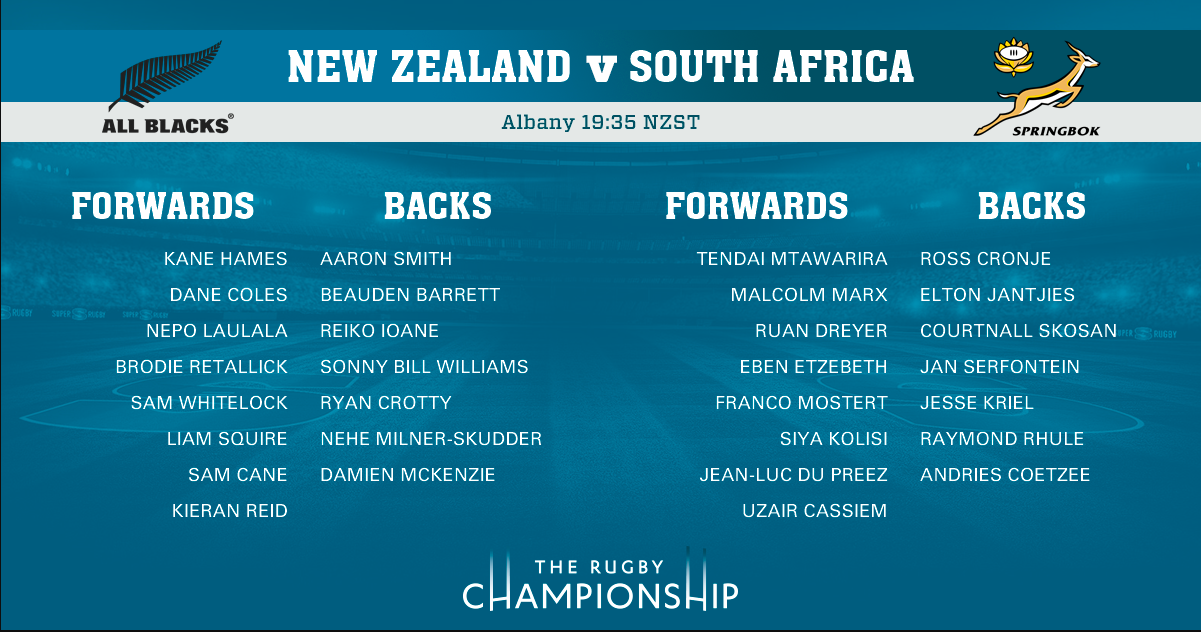 GIO Stadium Canberra hosts its first Rugby Championship on Saturday with international Rugby returning to Australia’s capital for the first time since 2010 when the Wallabies defeated Fiji. This will be the tenth test match held at the stadium and the second between Australia and Argentina after the home side picked up a 32-25 victory over the touring Argentinians in 2000. After a disappointing start to the international season, Argentina showed promise last week as they tested the World Champion All Blacks, even holding a lead after 50 minutes. Replicating their performance for a full 80 minutes against the Wallabies is essential for the Pumas to record their first win of the Rugby Championship for 2017.

The Wallabies will be disappointed after a draw with South Africa, and after a more than commendable performance against New Zealand will be desperate for a victory in their last home game of the Rugby Championship. With a tour of South Africa and Argentina looming to end the competition, the Wallabies will look to head into the two fixtures with momentum. Despite making 50 more carries than the Springboks last week, the Wallabies were unable to turn their weight of possession into more points and will look to be more clinical against the physical Argentinian side.

The evergreen Argentinian skipper Augustin Creevy has won five turnovers at the breakdown this year, equal most with Malcolm Marx while Israel Folau has been damaging for the Wallabies from full back, making 32 carries for 351 metres made, an astounding 97 more metres than any other player in the tournament. 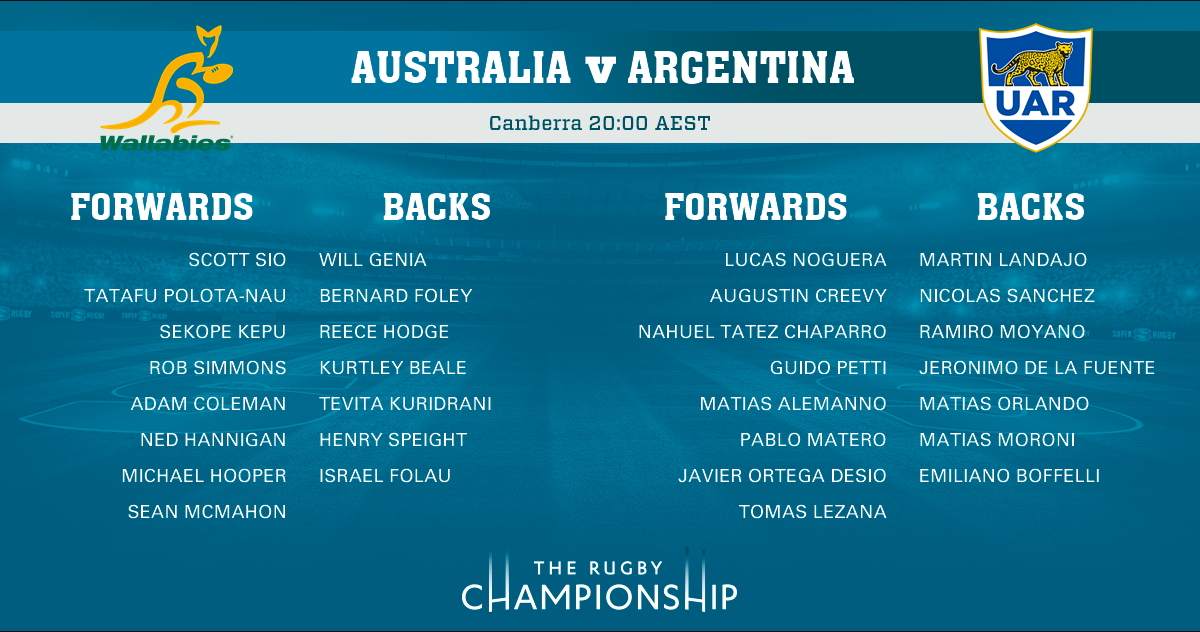