TRC Rd #4: All Black Prop Hames to Start Against Springboks

New Zealand have named loosehead prop Kane Hames in their starting XV for their Rugby Championship clash with South Africa in Albany.

In the forwards, prop Kane Hames gets his first start in his third Test, in for the injured Joe Moody, while Brodie Retallick and Sam Whitelock are reunited in the second row.  Liam Squire has been named at six, with Sam Cane back at seven. Ardie Savea is loose forward cover. In the backs, Aaron Smith returns to the 23 for his 65th Test with TJ Perenara on the bench, Ryan Crotty is back at centre, with Anton Lienert-Brown in the reserves, and Rieko Ioane is back on the left wing.

All Blacks Head Coach Steve Hansen said: "Our big focus this week has been about continual improvement, growing ourselves as a team, growing our game and how we want to play it, and how we want to play against different opposition.  Sunday to Friday gives us the opportunity to look at ourselves individually and collectively and get better as a team.  We need the games we are getting at the moment, we've had a bit of adversity, and that will only make us better."

Hansen said South Africa would be a dangerous beast this weekend.

"They scrummage well, they attack well with the ball and their defence is getting better.  So that's basically the game. We know they're a tough opponent - they're always a tough opponent. There's a long-standing history and rivalry between our two teams. We enjoy playing them, they play hard and it's always competitive. But afterwards they're always keen to catch up for a chat and a beer." 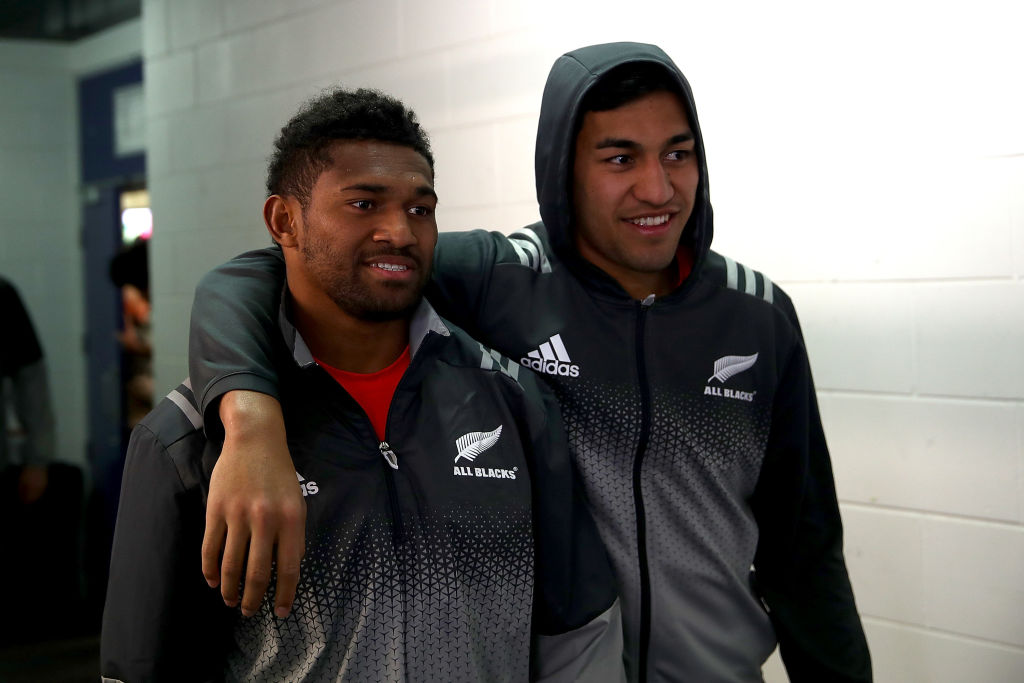